Water in the atmosphere also functions as a greenhouse gas.
This restaurant serves huge slabs of really tasty steaks.
Some whales must submerge to great depths to hunt for food.
The sailboat will discharge its passengers at the next port.
There is a small shop at the end of the street that repairs leather shoes.
Books and movies involving romance are popular with many people.
They have been sweethearts since high school, and now they have kids!

It is a wonderful thing to fall in love, but it is not the most important thing.
Dogs can show an amazing amount of devotion to their owners.
The greatest sacrifice a person can make is to lay down one’s life for someone.
Being attached to someone does’nt necessarily mean loving them.
Many people learn to be selfless by getting married and having children.
Stories of great love and sacrifice can inspire us to live in the same way.
You really need to set aside some time to clean your office.

The man was on trial for assaulting a police officer.
Mark sneaked into the litchen and took some cookies.
The child sufferd abuse at the hands of her old brother.
Mother intervened in the children’s fight and made them apologize.
The sheriff arrested the man who robbed the store.
His reputation for lying tainted the story he told.
Alicia doesn’t enjoy scary movies, but her boyfriend loves them!
Hopefully we’ll have nice weather for our trip.
We’ve invited some of Dave’s acquaintances from wark to the party.
The girls have the same last name, but there’s no family connection.
Does she have the confidence needed to stand on a stage and act?
My role was to observe the class and put together some suggestions for the teacher.
Miranda bought her beautiful designer scarf in Paris.
Rock’s friends expressed genuine grief when his dad passed away.
The new project was so massive, the company had to hire 25 more people.
Life in the Polar Regions needs cold temperatures to survive.
The new testing system resulted in an unprecedented number of students failing. 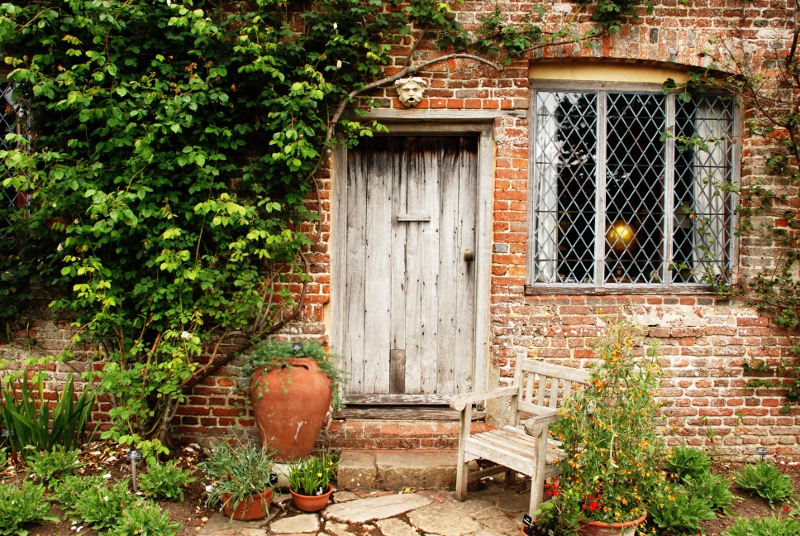 Exercise is contagious because of social ... 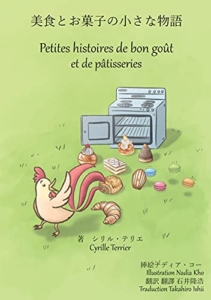 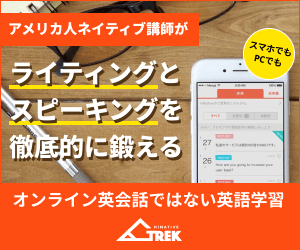